There are 2,500 faculty members and 400 doctors at KazNU. The alumni of the university hold national recognition. The guest lecturers at the university include ministers, governors, MPs, Olympic Champions, and Nobel Prize Winners like Christopher Pissarides, Roger D. Koruberg, and John Nash. The students are provided with clinical practice at top hospitals which help them prepare for the future. The Faculty of Medicine and Health strive to maintain International Standards and focus of achieving new scientific achievements. The students are provided with high quality medical training. The university also saw 100% employment of students from the discipline of Bachelors of Community Healthcare.

The other costs at high in the first year because they include the health insurance, medical check-up charges, arrival charges, admission fees, immigration costs, etc. 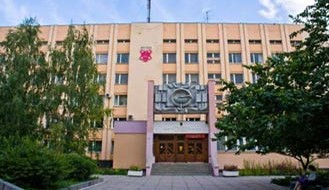